If you have a company, you can participate

We will be delighted to answer your queries. Fill in this form or, if you prefer, phone us or come to see us. These are our contact details: 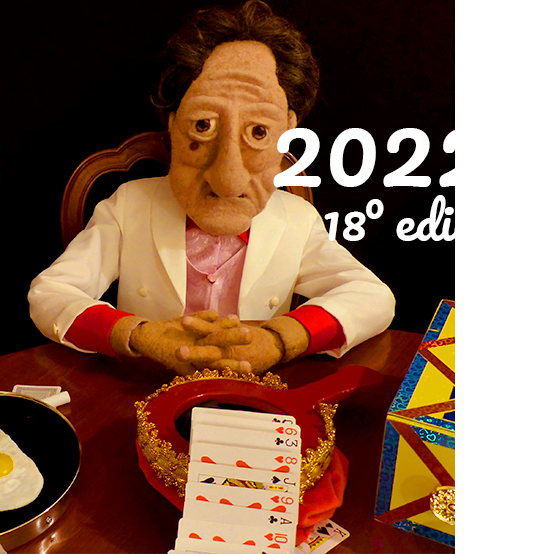 At one time in the history of this province, among people of like mind, there arose a humanistic concern and a civic and social sense with the clear intention of involving citizens in diverse artistic proposals. It was at the Tertulia del Rinconcillo that the embryo of many artistic experiences took form,  some of which later materialized, such as the Flamenco Singing Festival, the Educational Missions, The Cabin and the attempt to bring back the popular tradition of  the Punch and Judy show, whose archetypal character in Spain is called Cristobica. 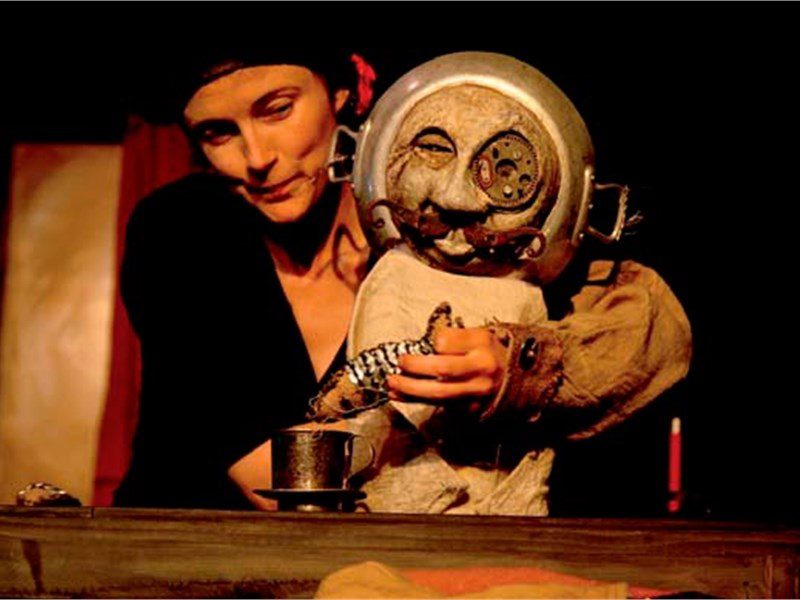 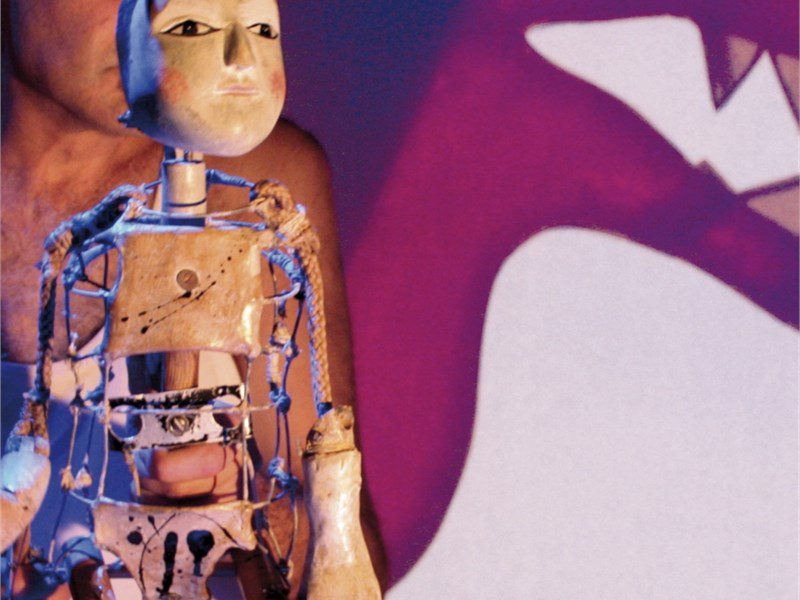 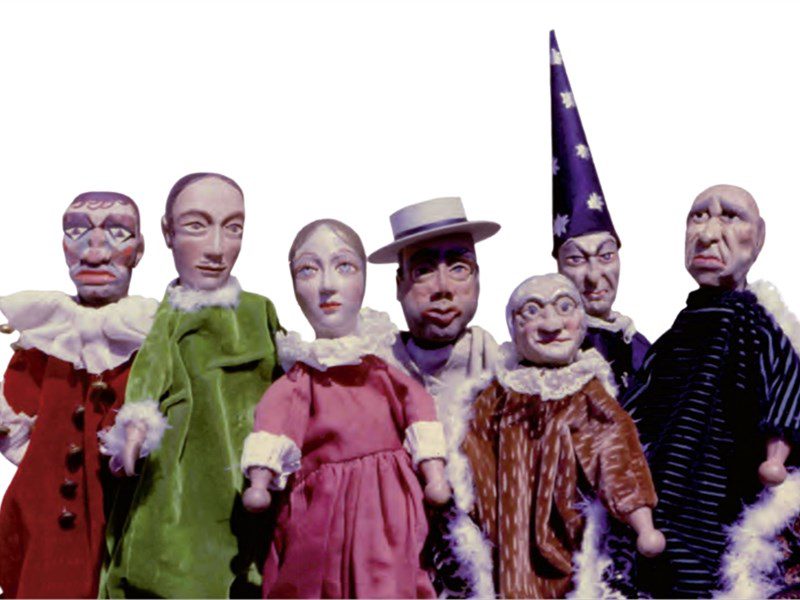 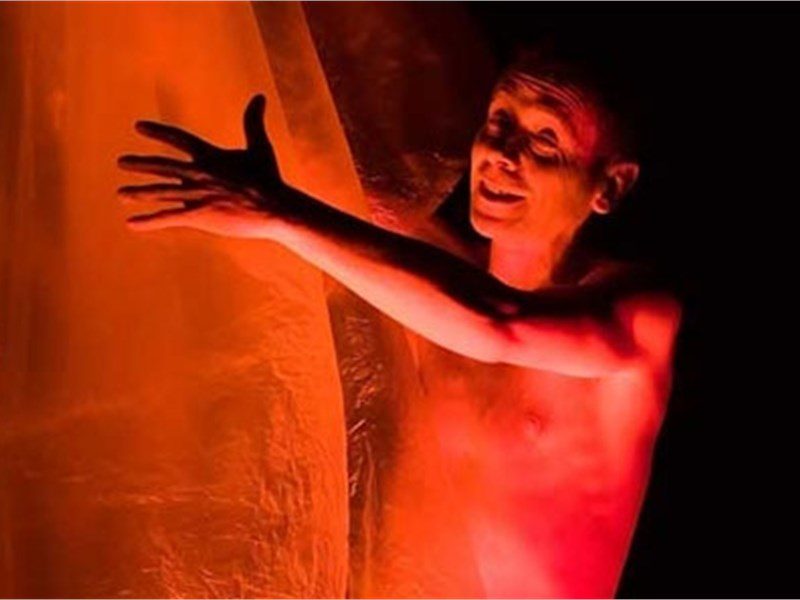